A rockstar for the past five decades, Sir Elton John has made some of the most iconic pop and rock hits in modern music. But he used to party hard with his friends, some of whom died from complications of HIV/AIDS, and admits living the rockstar lifestyle could’ve had deadly consequences. When Sir Elton’s young friend Ryan White died from complications with HIV in 1990, it made him look back on his own life.

“By all rights I shouldn’t be here today,” he told a crowd at the International AIDS conference in 2014. “I should be dead – six foot under in a wooden box. I should have contracted HIV in the 1980s and died in the 1990s, just like Freddie Mercury or Rock Hudson. Every day I wonder, how did I survive?”

After personally experiencing the true devastation of HIV/AIDS – and realizing he, too, could have been afflicted with it – he made it his life’s mission to help eradicate the disease. In 1992, Sir Elton established the Elton John AIDS Foundation, an international non-profit dedicated to innovative HIV prevention, educational programs, supportive care, and to unlocking funds from national and multinational institutions to fight the disease.

He, along with other high profile celebrities like David Beckham and Emma Thompson, raise money each year to support programs in Africa, Asia, Europe, North and South America and the Caribbean.

“For me, this was the moment,” he said. “This was the issue that I knew would play a defining role in my life and to which I had to make a difference: financially, physically and emotionally.”

Each year, 1.2 million people die of AIDS despite new medicines and technologies in developed countries that fight the disease. Many of those affected live in impoverished parts of the world – with a high concentration in Sub-Saharan Africa. HIV/AIDS first came into the spotlight in the 1980s when doctors in the United States started seeing a high number of gay men suffering from a mysterious disease. It was – and, in many places, still is – a highly stigmatized disease.

Once Sir Elton realized how prevalent HIV/AIDS was – and the lack of knowledge about the illness in general – he knew he had to step in.

“I joined the fight to end AIDS 25 years ago, impelled to make a difference by the frightening, random suffering of people I loved who were dying of a disease that no one understood or would name,” he said.

The Elton John AIDS Foundation has raised more than $385 million for anti-stigma programs, medical and social support, and education. It’s the seventh largest funder of HIV/AIDS programs in the world, and has supported programmes in over 50 countries. So far, the Foundation and its partners on the ground have reached more than 17 million people. Moreover, they’ve battled not only the disease, but perceptions of it in countries where LGBTQ rights and resources are not recognized. 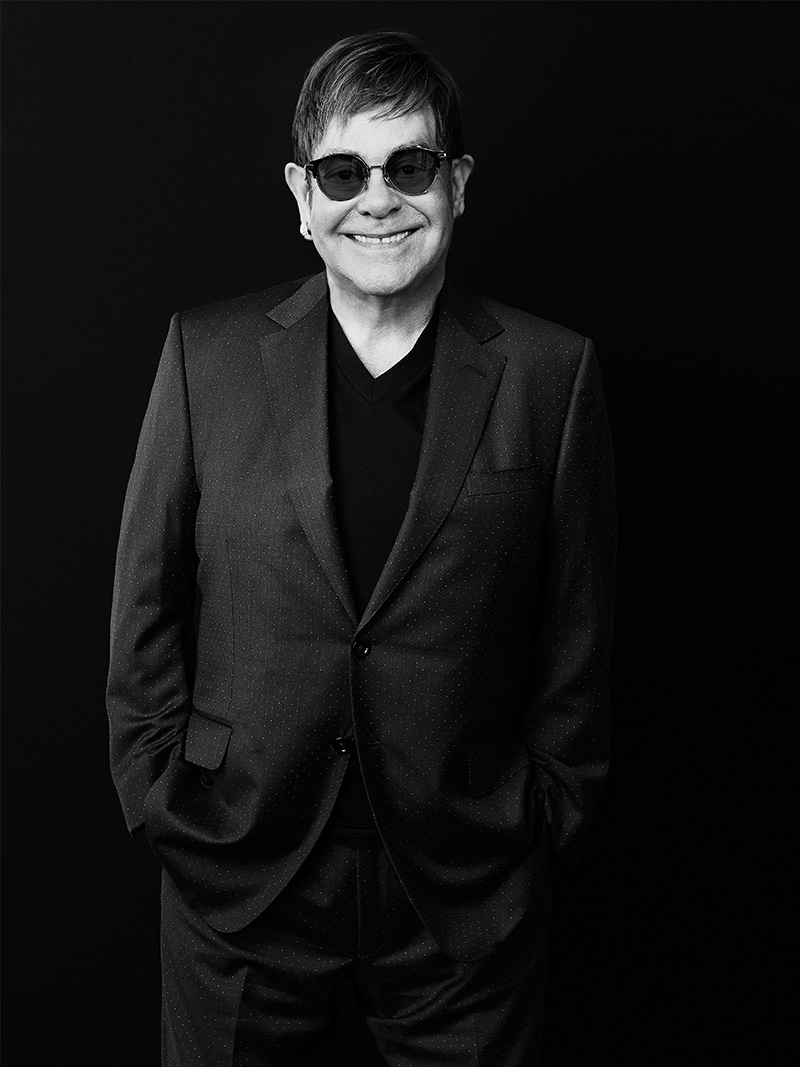 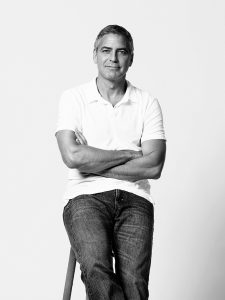 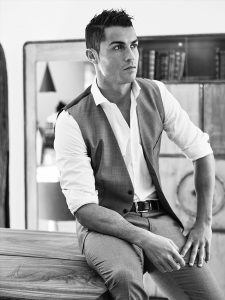