George Clooney is one of the most charitable people in Hollywood and is committed to using his fame and resources to reduce the many atrocities inflicting people throughout the world.

Clooney, along with Don Cheadle, Matt Damon, Brad Pitt and Jeremy Weintraub, founded Not On Our Watch. This organization’s main goal is to stop the genocide which is currently occurring in Sudan, as well as surrounding countries in Africa. Clooney has also publicly spoken out against and dedicated himself to stopping the current violence and genocide that affect the people of the Darfur region of Sudan.

He is also helping various organizations that are focused on helping those who are suffering from poverty. Clooney even testified before the United States Senate Committee on the matter, and was arrested a few days earlier at a protest outside the Sudanese embassy in Washington, DC.

He has committed himself, his fame and his freedom, to bringing awareness to all the issues throughout the world that he has become so very passionate about. 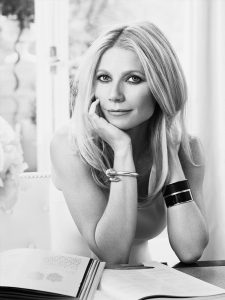 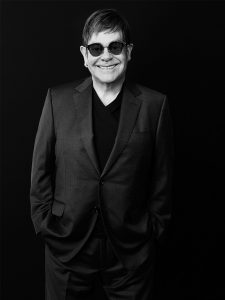