John Russo a native Ventnor, New Jersey, moved to Los Angeles in 1995 and through his tenacious attitude propelled himself to the forefront of Celebrity Photography. He has shot the likes of Brad Pitt, Leonardo Dicaprio, Angelina Jolie, Julia Roberts, just to name a few. Some of John’s clients include Sony Pictures, Warner Bros, NBC, FOX, P&G, and many worldwide. Russo’s work has been featured in Vogue, Elle, GQ, Vanity Fair, Harper’s Bazaar, Esquire, as well as many other top publications.

John also teaches several workshops a year around the world where he inspires, motivates and educates students. Russo holds a Bachelor of Arts Degree from The Richard Stockton College of New Jersey and a Master’s Degree from Brooks institute in Santa Barbara. 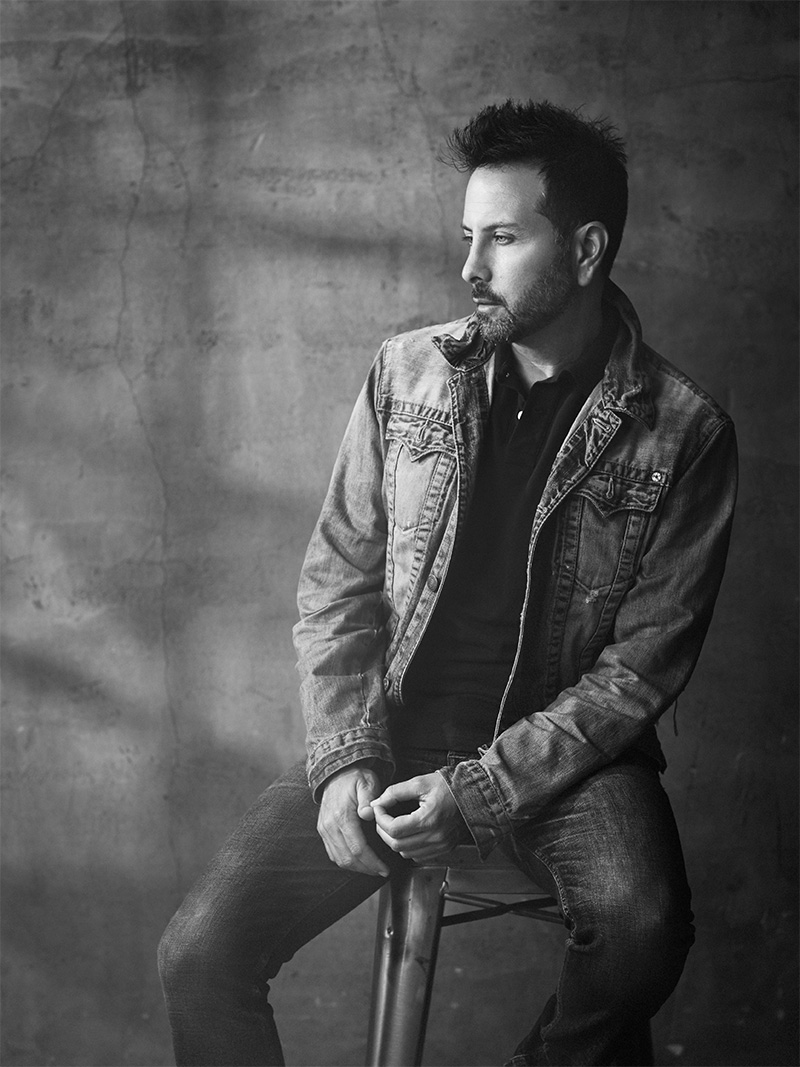