FASHION, FAST CARS AND PHILANTHROPY are the driving forces in Maximillion Cooper’s life. Founder of Gumball 3000 Entertainment Group, the British designer, entrepreneur, racecar driver and street-culture enthusiast leads an annual luxury automobile rally and a $300-million lifestyle brand. In 2013, he shifted his altruism into overdrive when he established the Gumball 3000 Foundation, a charity that channels the collective
means and influence of the rally’s 5,000-plus high-net-worth participants—including supermodels, rock and movie stars, sports legends, royals, dotcom giants and other captains of industry—to benefit underprivileged youth around the world. By his side is his wife Eve, the Grammy-winning rapper, actress and host of CBS’s The Talk, who he met at the 2010 Gumball 3000 rally and married in 2014 in Ibiza, the final stop of that year’s
3,000-mile, high-glam road trip.

“We wanted to utilize this unique network and our voice as a youth culture brand to support worthy causes and help bring positive change to low income communities,” says Cooper, whose main focus is investing in recreation, education and infrastructure. “Not only do we have the ability to fund raise, but our network of celebrity members has the ability to open doors and create opportunities where politicians are often unable.”

As CEO, Cooper is in the driver’s seat of the foundation, working closely with the Nelson Mandela Children’s Fund, the Tony Hawk Foundation, Usher’s New Look, Project Wreckless and Laureus Sport for Good, among others. The foundation supports “some incredible projects,” he continues. “But for me, personally, growing up skateboarding, I’m particularly proud to support the Tony Hawk Foundation and their efforts to create high quality, public skateparks in low-income communities. Tony is a great friend of mine, and his tireless dedication to the sport as both an athlete, ambassador and icon is hugely inspiring. His foundation not only encourages youths to be active and healthy, but skateparks are spaces where they meet other creative, like-minded individuals, form communities and together build self-confidence and awareness of the sometimes misunderstood sport.”

“I believe it’s the responsibility of every human to make the world a better place,” declares Cooper. “If an individual, community or even nation needs help, it should be an obligation of those in a position to help to do so. The network that the Gumball 3000 Foundation represents not only has funds to help those less fortunate, but our collective voice can help make a bigger difference through changing the thought and process of
governments and corporations.” 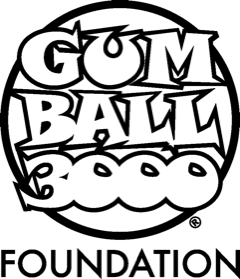 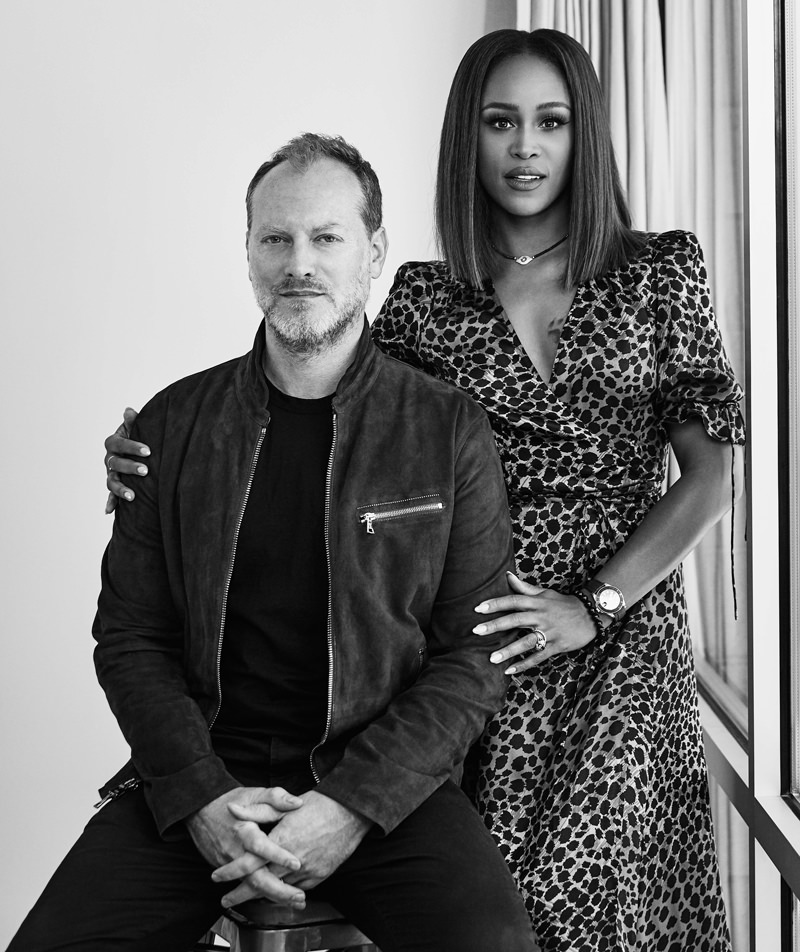 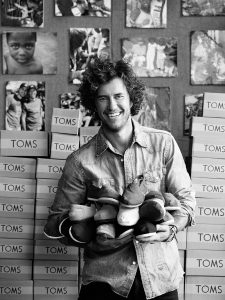